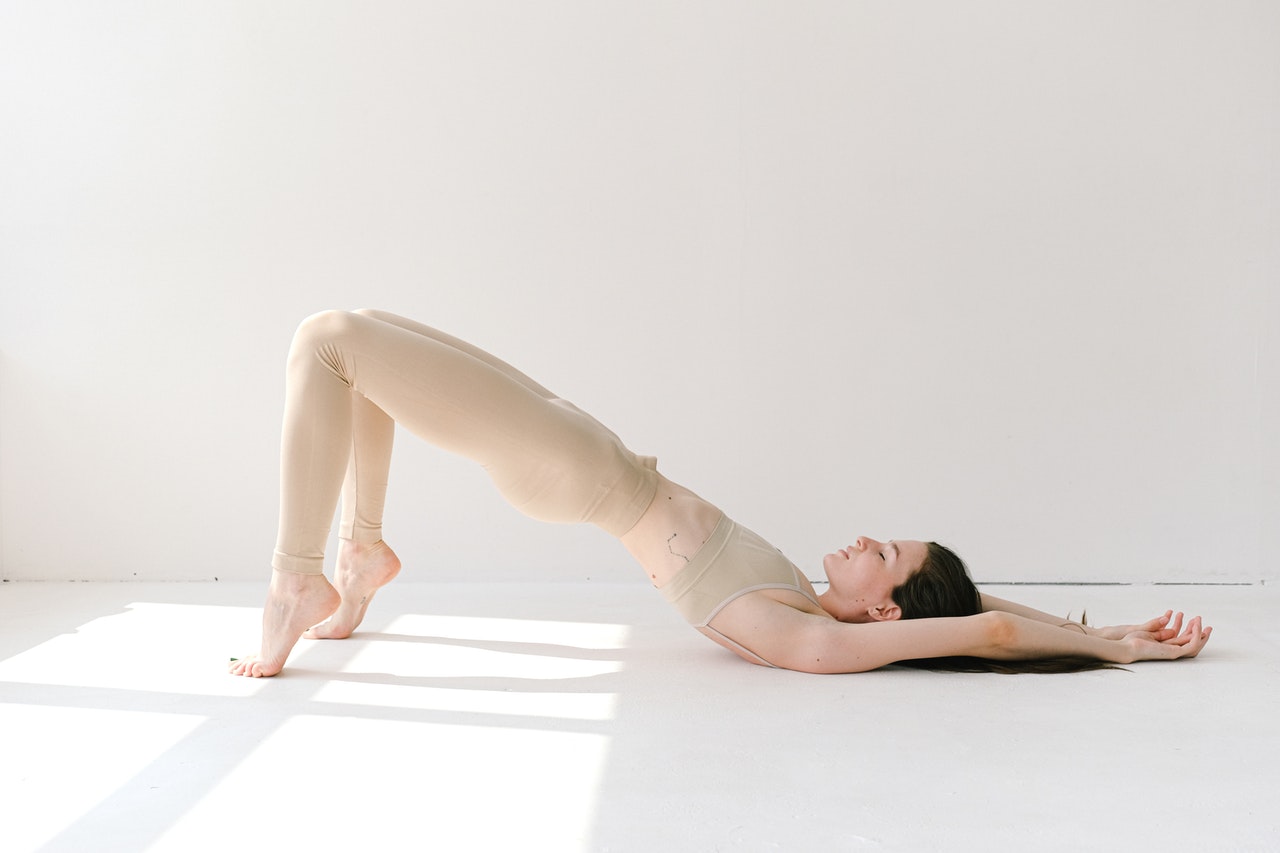 It appears that itching bothers at least a third of the population once a week, and a tenth of the population needs treatment. Prolonged itching has a particularly negative effect on the quality of life. Although it is usually one of the most common symptoms of skin diseases, it sometimes occurs in the absence of any dermatological condition. According to doctors, this frustrating symptom can develop for several reasons: dermatological, systemic diseases, neurological, psychogenic factors, and mixed factors. Here we will look into the psychogenic form of itching.

Prepared according to www.skin.lt material

The itching sensation develops in the brain: when scratching the opioids are released, which causes a brief feeling of pleasure, but also increases the itching. When itching in the brain starts, several areas (motor, sensory, affective) are activated simultaneously, which are also triggered when thinking about itching or scratching. It has also been found that the urge to scratch can arise when talking about scratching, looking at someone scratching themselves, or even when looking at insects. Some studies show that itching is also caused by emotional stress, as stress releases a large number of different mediators that trigger itching. This suggests that pruritus is influenced by a variety of psychological factors.

Cause and consequence of psychological disorder

Psychogenic itching is described as an itching disorder, during which the itching and its intensity and continuity are determined by psychological factors. “Psychogenic itching is diagnosed less frequently than it actually should be. This is because the majority of patients who complain of itching turn to dermatologists and treat the itching as a symptom of a skin condition. The possibility of a psychological factor is often rejected, and referrals to psychologists or psychiatrists are avoided even when recommended by a dermatologist” says, prof. dr. Matilda Bylaitė-Bučinskienė. The dermatovenerologist says that anxiety and depression are a few of the consequences of itching, as well as common causes of itching. Psychogenic factors such as obsessive-compulsive syndrome, psychosis, drug use, anxiety, and depression often increase somatic sensations such as itching or pain.

How to recognize psychogenic itching?

The most common rashes caused by psychogenic itching are - excoriations (may be superficial, deep, of various sizes and shapes). With prolonged scratching, the skin becomes hyperpigmented, thickened, nodules, and hypopigmentation atrophic scars may form. According to doctors, nail scratching is most common, but in rare cases, skin lesions are done using a variety of objects. Therefore, such rashes are often painful and may result in a secondary infection.

Excoriations are usually found in those areas of the body that are easiest to reach with the hands: the scalp, face, limbs, shoulders, chest, and abdomen. There is a "butterfly area" on the back (the central and upper part) where there are no skin lesions because that area is difficult to reach with the hands. The latter symptom is particularly characteristic of psychogenic pruritus. Although this disease is not easily diagnosable, the French Psychodermatology Group (FPDG) has developed diagnostic criteria based on a large-scale international study.

- absence of somatic cause.

- a chronological link between the onset of pruritus and one or more life events that may have led to strong psychological experiences;

- variation in intensity associated with stress;

- intensification when resting or without any activity;

- itching that decreases with psychotropic medication;

- itching that decreases with psychotherapy.

The specialist must check all the causes of the itching, especially in the case of non-dermatological itching where there are no visible skin rashes (only the ones caused by scratching). An atypical itching, such as a painful one or the one resembling electrical impulses, is often attributed to psychogenic itching, although in reality, such symptoms are more common in neuropathic itching. Psychogenic itching should also be distinguished from delirium, where people feel/see insects or "beetles" crawling and try to scrape them off the skin.

“It is important to differentiate between psychogenic itching and skin damage caused by other conditions such as artifact dermatitis. That is when the skin damage is caused by the patients’ impulsive, constant scraping, scratching, and traumatization of the skin in the absence of other symptoms. Psychogenic itching is caused by the illusion of itching, which is actually felt by the patient and is described as the main symptom” explains prof. dr. M. Bylaitė-Bučinskienė, the founder of “Innovative dermatology center”. She adds that it is difficult to diagnose and treat psychogenic itching. A thorough examination of the patient, interdisciplinary cooperation (dermatologist and psychiatrist or psychotherapist), and the patient's willingness to be treated are required.

The sun. A vitamin or a poison?

Our site contains affiliate links to products and services. We may earn a commission for purchases made through these links.
HomeAboutContactWellness Products
Copyright © 2022 SmartWellness.eu. All Rights Reserved. Powered by Webflow.lt
PRIVACY POLICYterms of useCookies Settings